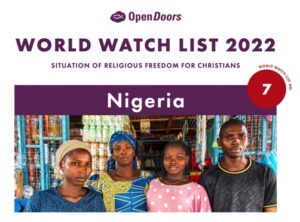 This is the most recent report from Open Doors International concerning the discrimination and persecution of Christians in Nigeria. 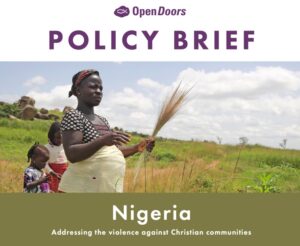 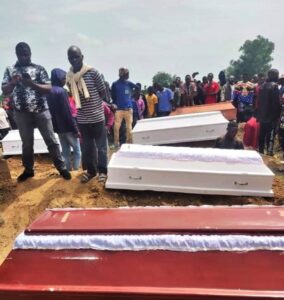 Intersociety, a Nigerian- based organization, has documented the violence against Christians and noted that Nigeria has become “the Greatest Enemy of Christian Faith and its Faithful or Members in the World”. 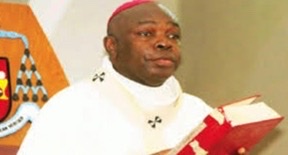 On the 60th anniversary of Independence Day in Nigeria, Archbishop Akubeze called stressed that the transformation of Nigeria is a collective responsibility. 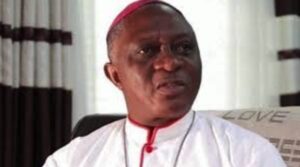 Archbishop Alfred Martins condemned the stoning and killing of a female student in Nigeria by a mob of students for alleged blasphemy. 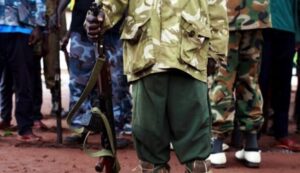 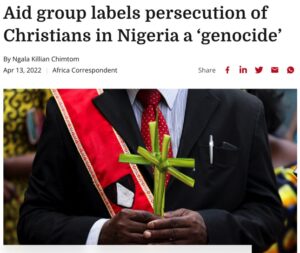 After attacks in both April and March 2022 against Christians, International Christian Concern (ICC) denounced the killing of Christians in Nigeria as genocide. 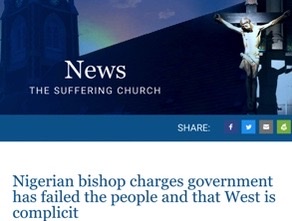 Archbishop Matthew Man-Oso Ndagoso of The Diocese of Kaduna noted the utter lack of religious freedom in Northern Nigeria and the persecution of Christians. He also condemned collaboration between Western governments and Nigerian leaders, stating “Our leaders steal our money and take it to the West, to Switzerland, Paris, London, Frankfurt. If the West didn’t accept their money, they would leave it at home.” 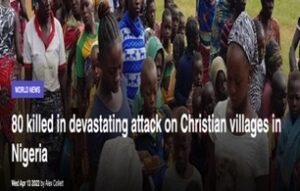 In April 2022, 10 predominantly Christian villages in were attacked by gunman, resulting in the killing of at least 80 people and the abduction of 60 people.

Bishop Matthew Hassan Kukah presented an in-depth analysis of the religious, political, and historical developments of modern-day Nigeria and concludes that interfaith dialogue is the key to the future. 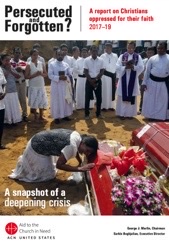 This 2019 report by Aid to the Church in Need (CAN) contains a country profile and case study on religious persecution in Nigeria.