The United Nations has“expressed alarm” concerning the forced conversions and marriages of religious minorities (Christians, Hindus, and Sikhs) by Muslims. 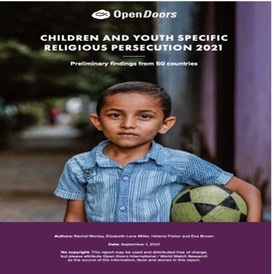 This 2021 report examines children and youth-specific religious persecution in 50 countries, including the high rates of sexual violence and forced marriage against Christian girls. 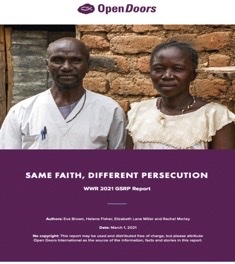 This 2021 report documents the instances of gender-specific religious persecution and analyzes the targeted attacks on the roles and values of those men and women, along with other acts of violence against women. This is the most recent report of a continuing series of publications. [In this report, gender is defined as the “two sexes, male and female, within the context of society” per. the Rome Statute Article 7(3).] 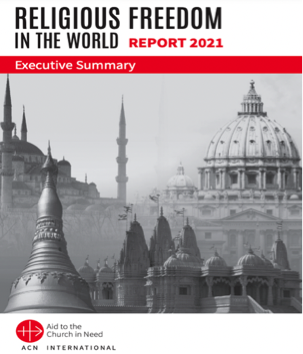 The Religious Freedom in the World Report 2021 documents the increase in violations of religious freedom against Christians in the past two years, with a survey of 62 countries. The report also covers several issues, including discriminatory practices due to COVID 19, the “cyber caliphate”, “polite persecution”, and violence against women and girls of the “wrong religion”. This is the most recent report in a continuing series of publications. 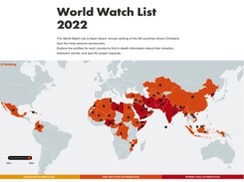 This is the most recent annual ranking of the 50 countries where Christians face the most extreme persecution by Open Doors International for 2022. This list also provides profiles for each country to find in-depth information about their situation, believers’ stories, and specific prayer requests. 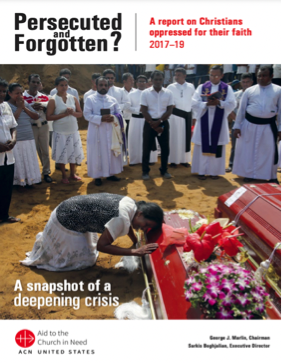 This 2019 report, Persecuted and Forgotten?, details the human rights abuses against Christians and key developments in 12 countries across Africa, Asia, and the Middle East. The report also contains case studies and country profiles, documenting the religious persecutions, abductions, forced conversions, and sex attacks against Christian women. This is the most recent report in a continuing series of publications. 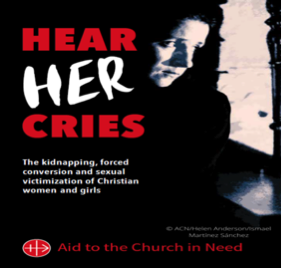 Hear Her Cries is the story of a Pakistani Christian girl, Maira Shahbaz, who was kidnapped, forcibly married, and converted before escaping, only to be forced into hiding after her abductor accused her of apostasy. This report was produced by Aid to the Church in Need (ACN). 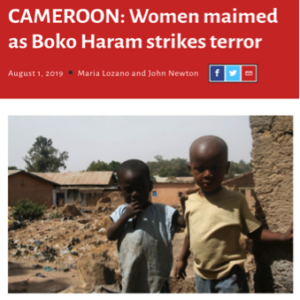 In Cameroon, Boko Haram is raiding villages and committing acts of violence against Christian women in order to terrorize the locals. 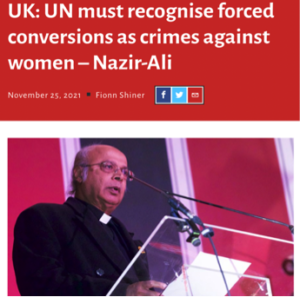 Father Nazir-Ali called for pressure to be put on the UN in order to add forced conversion and forced marriage to the UN’s list of crimes of violence against women. 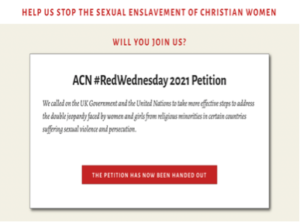 #RedWednesday is a petition by Aid to the Church in Need which sets out the aims and objectives that the UN International Day for the Elimination of Violence against Women failed to mention, particularly violence against Christian women and those of other religious minorities. 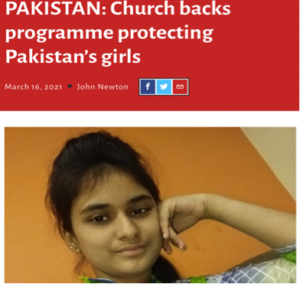 In Pakistan, the national Catholic Commission for Justice and Peace (CCJP) has started a campaign to protect and safeguard the rights of vulnerable girls from religious minorities. 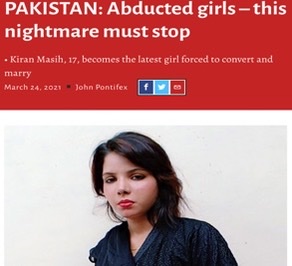 This is an article describing the surge in kidnappings of underage girls from minority faith backgrounds in Pakistan. 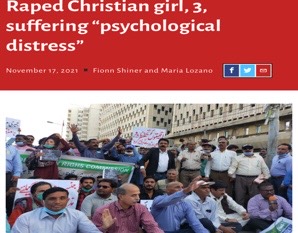 This is an article about the kidnapping, forced conversion, and sexual victimization of Christian girls in Pakistan, focusing on the case of a 3-year-old Christian girl who was raped at a UNICEF- funded school. 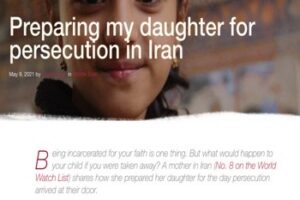 In this article, a mother in Iran shares how she prepared her daughter for the day persecution arrived at their door and how she persevered through prayer. 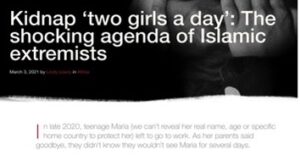 This article is about the ever-growing epidemic of kidnapping and forced conversions, which happens to at least two girls every day. In these cases, Christian girls and women were taken from the streets and their homes then forced to convert and marry a Muslim man. 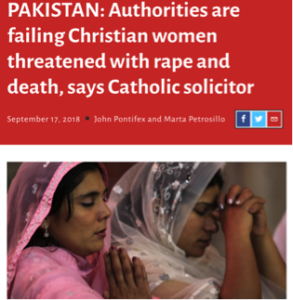 In Pakistan, a Catholic Solicitor gives insight into how authorities provide Christian women with inadequate legal protection against threats of rape and death and other acts of violence.

Aid to the Church in Need launched a petition, calling on the UK government and the United Nations to tackle sexual violence against Christian women and girls.